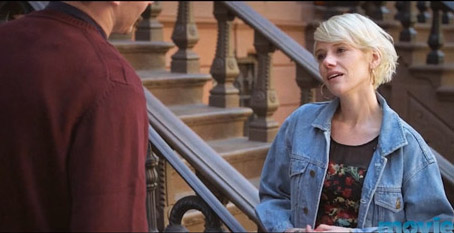 Just flipping around through TV channels and I felt like I had fallen through the rabbit hole into the fantasy world of Alice in Wonderland. Every person in every channel was singing the same Bob Dylan song. A news broadcast, sports show, a romantic comedy, Game Show, QVC Shopping Channel, History Channel — sixteen different channels in all. And yet every performer is singing “Like a Rolling Stone” in perfect lip synch.

Each channel shows a complete version of the song. Add the running times and you get 1.25 hours of content. It took the producer two months of work to put it all together. Most of the filming was done in and around New York.

It was produced by Vania Heymann, an Israeli video artist who is no stranger to commercials and music videos. Take a look at one of his student films “My Watering Can” on his YouTube Channel http://www.youtube.com/user/vaniaHey/videos