Crossing the Line in Video Marketing 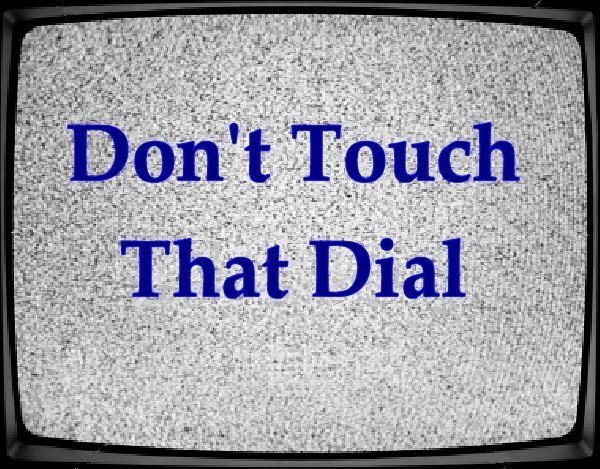 Remember the salad days of broadcast TV and how the commercials were often so much louder than the shows?

Well, here’s an Internet video twist on that same kind of thing:

This video from Motley Fool takes a pretty aggressive tack towards presenting information to you. The video itself is a pitch for their newsletter, “The Motley Fool Stock Advisor.” (I was a subscriber in the past and I do believe they offer some sound advice, but I am not an expert so I can’t or won’t advise on investments.)

If you look at it, the first thing you’ll note is that there’s no indication of its’ length. (That’s a kind of sneaky marketing technique you can easily do via Adobe Flash.) There’s also no way to fast-forward ”“to escape that part of the message you don’t really want to hear. Perhaps even worse”¦ where’s the “PAUSE” button? What if I get a phone call in the middle of this?

Even after those turn-offs, I still wanted to watch the video. It was quite long, by Internet standards ”“around 20 minutes, total. It was also a pretty compelling pitch for their publication ”“and that was fine.

But! -had I known it would be so long, I would’t have watched it. There’s nothing illegal or morally wrong about doing this. I was, after all, free to turn it off at any time -and I didn’t.

This cuts both ways. As a video producer, it’s a technique you should know about. As a viewer, I found it going against the grain of web video.

Why do I say that?

Simple. YouTube sets the standard for how people expect to control online videos!

I expect to be able to pause a video, view the overall length and the progress I’ve made, back it up to listen to a section again, jump to the middle or end of the video. We’ve come to expect these features in online video. When a company goes out of its way to lock out those features, I feel cheated.

This is a new age of marketing. Thanks to social media like Facebook and YouTube, it’s no longer acceptable to just give prospective customers a straight commercial about why you and your product are great. You need to give the customer more control. You need to involve them in the discussion. That’s what blogs and social media do – involve the reader.Â

I suppose their marketing guy is considered a genius for delivering this kind of pitch. But I wouldn’t call him that.