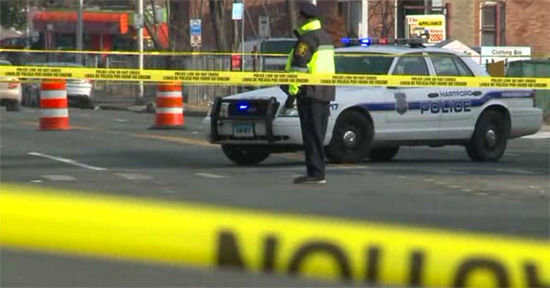 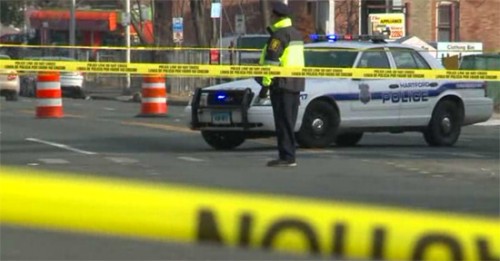 According to Fox News, Hartford Ct, police officers at a fatal car crash in Hartford, CT on Feb 1, 2014 saw a quadcopter with camera flying over the car crash. Apparently bodies were still in the cars. The pilot of the quadcopter was questioned by police, but not arrested. The police report says the victim’s bodies were not visible to the quadcopter. The FAA has launched an investigation into the matter, but as yet has made no comment.