How to Get A Grant for A Documentary 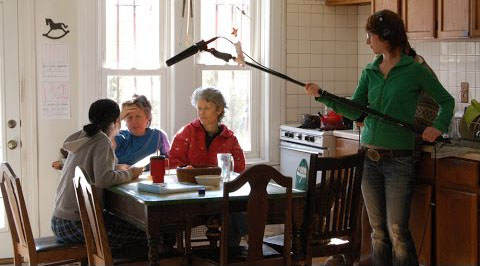 If you want to learn how to get a grant for a documentary, here’s a good place to start.

The MacArthur Foundation 2015 Documentary Fund seeks to support feature documentary films and interactive digital documentaries that combine engaging storytelling with in-depth journalism. Proposals will be accepted through September 1, 2015. Grants will be made on a rolling basis as qualified proposals are selected for funding. Consistent with previous years, the Foundation expects to fund no more than 20 projects this year.

Support will be provided primarily for production and post-production activities. To qualify, you must apply through an organization or company that is legally incorporated in a U.S. state that has editorial and financial control over the documentary project. The MacArthur Documentary Fund cannot make grants to individuals, or through fiscal sponsors. Preference is given to experienced filmmakers with a record of producing films that have been broadcast nationally and internationally and received critical recognition.

What We Don’t Fund