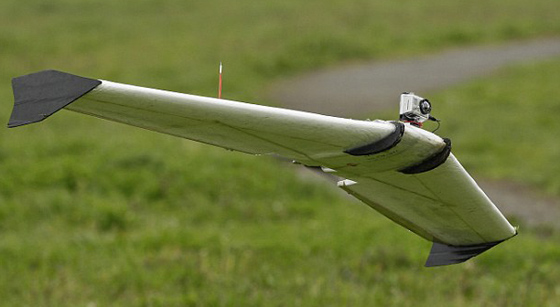 Previously the FAA had fined Raphael Pirker, an aerial photographer, $10,000 for operating his Ritewing Zephyr in a reckless manner on the University of Virginia campus in 2011. An administrative law judge with the National Transportation Safety Board, which hears appeals of Federal Aviation Administration enforcement actions, sided with Pirker earlier this year, saying the FAA hasn’t issued any regulations specifically for drones and therefore can’t determine their use.

But the FAA appealed that decision to the NTSB four-member safety board. The board ruled that small drones are subject to existing rules. This sent the case back to the judge to decide if Pirker’s drone was operated recklessly. Kenneth Quinn, a former FAA general counsel said “It’s a huge win for the FAA, and signals it’s not going to be the Wild West for drones, but a careful, orderly, safe introduction of unmanned aircraft systems into the national airspace system.”

If drone flights are subject to FAA regulations, fines such as those imposed on Raphael Pirker may become more common. The FAA monitors drone videos on sites like Facebook and YouTube.