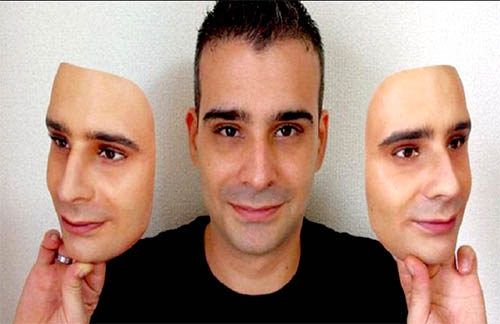 Video from security cameras, body cams and many other sources is important evidence for law enforcement.

But this once sacrosanct medium is easily manipulated. Right now you can download free software that uses machine learning to perform a convincing digital video face-swap. See Changing Faces.This free software utilizes deep learning to recognize and swap faces in pictures and videos. And the software is getting better.

This presents a real problem for legal matters. Is the video true or false?
There’s a new tool that can tell for sure. It’s called Amber Authenticate./ The application runs in the background on any video capturing device. At regular intervals, it generates “hashes” which are cryptographically scrambled representations of the video data. These hashes are indelibly recorded on a public blockchain. If you run that same video clip through the algorithm again, the hashes will be different if anything has changed in the file’s audio or video data—tipping you off to possible manipulation.

The interval between hashes is a critical aspect of the technology. If, for instance, you set the interval to every second on a small business surveillance camera that would be overkill. But if the interval were set to every 30 seconds on a police body camera, there is too much that could be changed to mislead people. So the operator must choose the interval carefully.

When a video is entered into evidence it’s really hard to say what’s a fake. Just look at computer generated imagery in feature films. It’s pretty hard to tell what’s real and what’s not. Detection is not a sure thing. But with Amber Authenticate either the hash matches or it doesn’t, and it’s all publicly verifiable through the blockchain.
The technology has attracted the interest of the Department of Homeland Security and many others.

Amber Authenticate is built on the open-source blockchain platform Ethereum. It includes a web platform that makes it visually simple to determine if a video clip has been manipulated. A green frame appears around footage that matches its hashes. A red frame appears around any part that does not match the hash. Amber Authenticate also shows a detailed audit trail that lists when a file was originally created, uploaded, hashed, and submitted to the blockchain.

Now it’s up to manufacturer’s of security cameras and body cams to license the technology and install it on their video devices.