The Night I Met Robin Williams At My Front Door 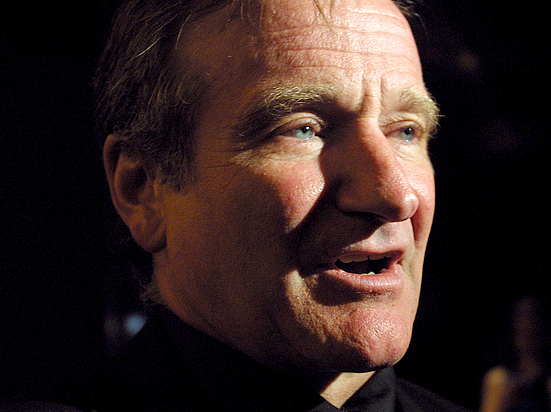 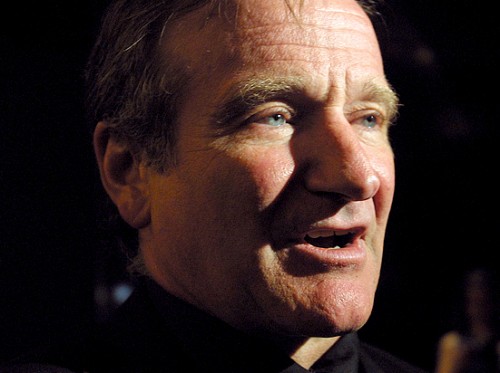 I lived in New York City for about ten years working in the film and TV business as a freelance assistant cameraman and then cameraman. We’d often go out on the town partying till the wee hours. On one of those foolish, wild nights I was making my way home to a downtown loft apartment. It was after 2 in the morning.

As I walked up the steps to the entrance, there was a man in the shadow facing me. I recognized him immediately – “Robin Williams! What are you doing here?” I asked in astonishment. He smiled and pointed behind me.

As I slowly turned around, I saw movie lights, Panaflex camera and crew, and an army of filmmakers. They weren’t shooting at that moment; otherwise they would have stopped me from walking into their shot. I could not see them from the street. I was merely entering my loft apartment building.

When I turned back to Robin, I said “Sorry” which he shrugged off – it’s alright. Then I started to tell him how much I loved his work, but realized this was not the time for conversation. He was working and even though this was my doorstep, it was their movie set.

I later learned that the film was the 1984 “Moscow On The Hudson” directed by Paul Mazursky. In it Robin portrays a Russian musician who defects in Bloomingdale’s, the famous New York department store. His character yearned for the opportunity of freedom, prosperity and success we call the American Dream.

To become this character called Vladimir Ivanoff, Williams studied Russian till he was nearly fluent. He also learned to play the saxophone. He was coached in both for months before the production began. According to his music instructor, Robin learned more about playing the sax in a couple months than most learn in a couple years. About the Russian language, Williams said “It is wonderful working in another language. It forces you to really be exact about what you want and what you need.” His Russian was good enough to communicate with some of the Russian actors in the film who spoke no English. Like much of his work, this film is not only funny, but has a heart.

Thank you Robin Williams for all the joy and laughter you’ve given us. We will miss you.