Turn Down Those Loud TV Commercials 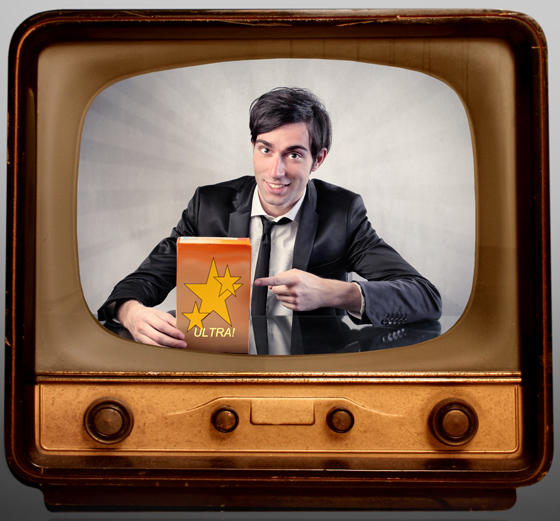 The FCC regulated the volume of commercials in 2011, but it didn’t really work. Loud TV commercials still rule the tube. Now FCC is trying again. They’ve updated the algorithm which measures volume with the Commercial Advertisement Loudness Mitigation (Calm) Act. Broadcast stations and cable system operators are subject to the rule.

If you find a commercial that is louder than the program, you can file a complaint at http://www.fcc.gov/complaints. Click on TV/Broadcast/Loud Commercials. This takes you Form 2000G – Loud Commercial Complaint. The form will ask you where you saw the commercial, cable or satellite, the advertiser or product, the date and time, the program the commercial was on, TV station and channel number.