What the Canon 5DmkIII Means To Me

It’s finally here- the successor to the full-frame DSLR that sparked the entire Video-DSLR revolution (or upheaval as many called it.) On Friday, March 2nd, Canon announced the 5D MarkIII with several notable improvements. But do these make this camera another game changer, or do they just refine what the 5D is in the market? 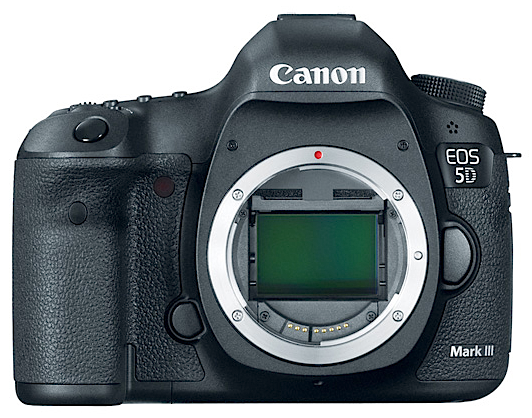 The Full Frame 5D is back for more in "Mark III"

Truth be told, that as the vDSLR movement grew and successors to the 5D came out, the competitive advantages of the 5D became less and less. Especially in recent months with the release of Nikon’s D4 and D800 series cameras. But the 5DmkIII brings Canon right back up to the bar in terms of capability. So “Cannonites” need not start to consider trying to jump ship to Nikon. 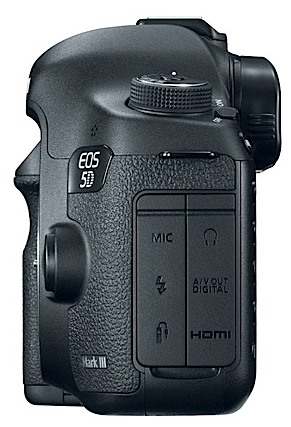 A headphone jack and better audio controls are notable improvements. 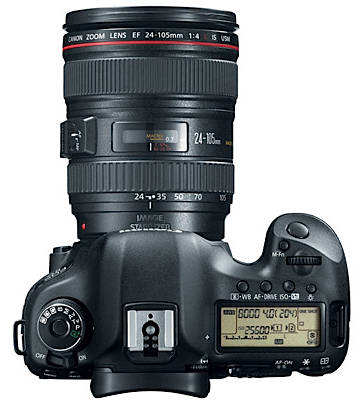 Some improvements, but not a "game changer" because the game has changed around it.

If you are already heavily set up for 5D video, then swapping out the body and getting the new benefits is a no-brainer. If you are new to vDSLR work, then strongly consider a large-sensor camcorder- purpose built for shooting video, as opposed to a vDSLR.