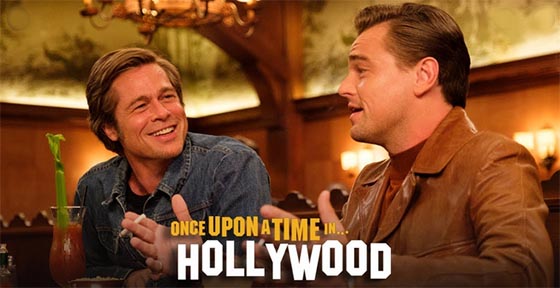 What do these films have in common?

Once Upon a Time in Hollywood
Marriage Story
The Irishman
Little Women
The Lighthouse
Star Wars: The Rise of Skywalker
Ad Astra
Apollo 11
Uncut Gems

The answer, as you guessed, is that they were all shot in film rather than digital video. Five major studios have agreed to buy more raw film from Kodak. This is one reason Kodak is making a comeback. Kodak’s bankruptcy ended in 2013. Kodak is rebuilding their business thanks to deals with the studios. Film is back and Kodak is glad. Those five studios are Disney, NBC Universal, Paramount, Sony and Warner Brothers. But why? Video is much cheaper than film. It can be easily manipulated in post. And it allows very low budget films that otherwise might never get off the ground to have a shot.

Despite these logical advantages of video, film has a romantic dream-like look that seems to fit cinematic story-telling. The too-clean look of digital video produces a super realism which is not always the best choice. This explains why there has been so much effort and discussion over the last few decades to make Video Look Like Film.

Film is Back Again

Some filmmakers have found that shooting on film makes editing more efficient. Because in video it’s so cheap to just keep rolling. This means you don’t have to commit to choices on the spot. That adds a lot of editing time. Since film costs more, a film shooter is more likely to choose when to roll camera and when to cut. Unlike in digital where there’s a tendency to just keep the camera rolling and to do takes again and again. Overall this can run up overtime costs for the crew. With digital video there is also additional money for transcoding, quality control and back-ups.

Cinema cameras like the ARRI Alexa or RED Cameras go to great lengths to give film-like looks. Without these expensive tools, digital cinematographers make video look more like film through creative lighting, lensing, filtration, and grading. There is also technology that adds film grain to video. This is available from companies like Grain 35, Gorilla Grain, Film Convert, and RGrain. There are at many free film grain downloads for simulating everything from 8mm film to RED Cinema grain. But some prefer to just shoot film in the first place.

Kodak would probably not survive without the studios renewed desire for film. Not only is 35mm film coming back, but there is also a surprising resurgence in 8mm and 16mm film shooting.