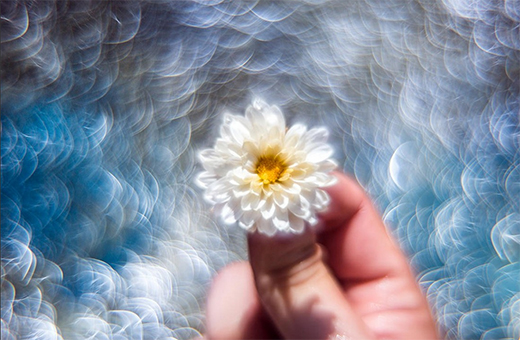 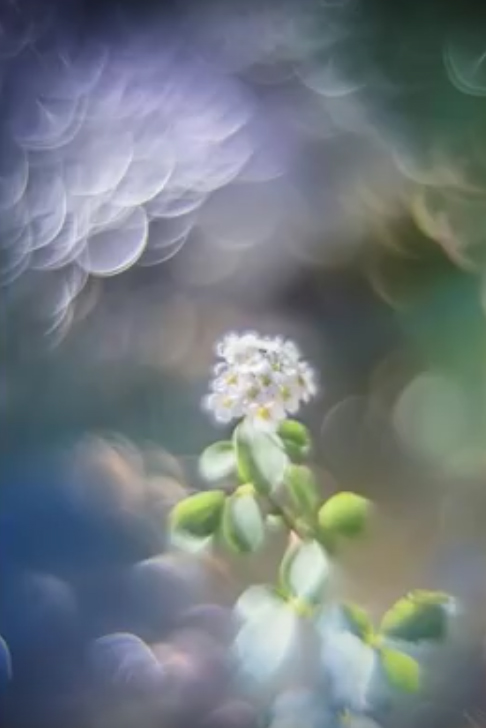 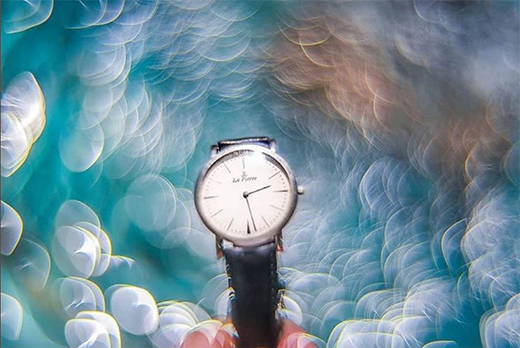 If you reverse one optical element of a $70 Zenit MC Zenitar 50mm f/2 lens, you get this magic bokeh. Iranian photographer Alireza Rostami has been studying and experimenting with lenses for years. He discovered that by reversing one of the elements in a lens, the lens will create an unusual and stunning bokeh. Considering the price of the lens, it’s a low-cost experiment. It’s even cheaper used.

After modifying the lens, Rostami mounted it to his Canon 6D DSLR with a M42-to-EF mount adapter. Here’s a video that shows how he did it:

Curiously he made this YouTube video with a smart phone in portrait, rather than landscape mode.