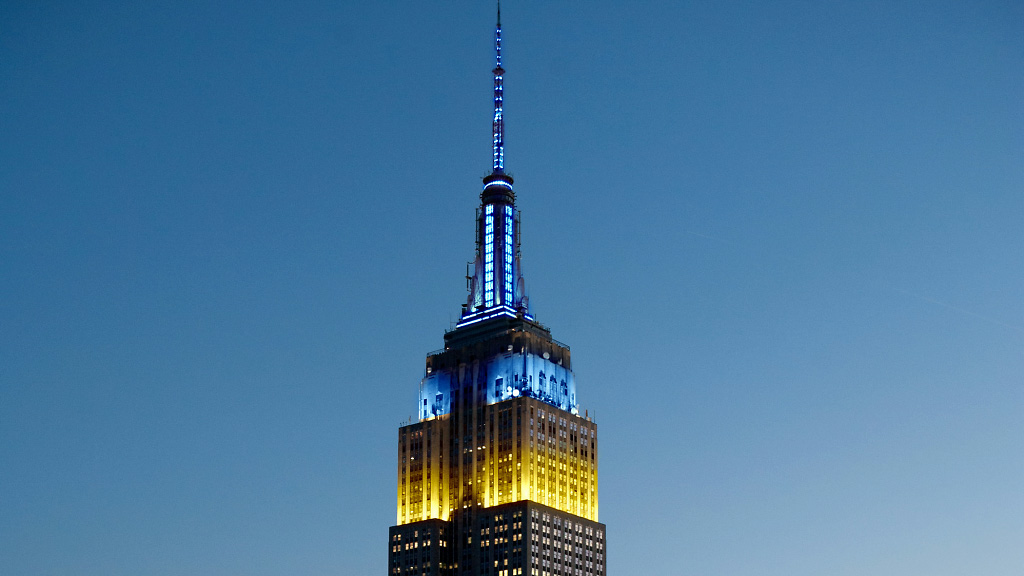 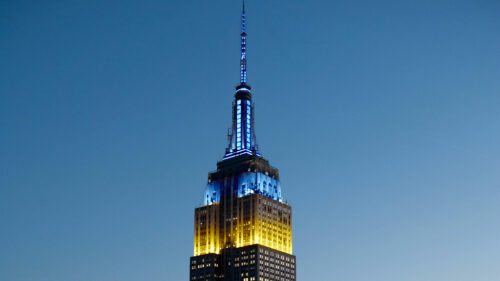 Like many others, I’ve hired freelancers from Upwork and Fiverr to do extensive work on my web site and other business projects. In many cases I did not know or care where the worker was located, only that they could do the job.

I’ve now learned that Ukraine has a great many freelancers working on Upwork and Fiverr. According to a Wired Magazine article up to 3 percent of Ukraine’s workforce is on web platforms. An Oxford report found that the country is the world’s seventh largest supplier of online labor. Covid may have increased those numbers.

Ukraine is an attractive source of labor for companies in the US and EU. Workers are well-educated, versed in tech, and often fluent in English. They tend to work for lower wages than their American or western European counterparts, though they earn, according to the ILO survey, slightly above the average Ukrainian wage.

Upwork has recently suspended services in Russia and Belarus, citing risk and uncertainties as Moscow’s invasion escalates. But they stand behind their freelancers in Ukraine.

Freelancers in Ukraine today are like everyone else in that war-torn country having a very tough time. We hope and pray that they survive this awful war. There are many ways to contribute to Ukraine’s survival. In the beginning days of the invasion I contacted the Ukrainian Embassy in Washington and asked how I could contribute directly. And then I did so. But that’s probably not the best way to help right now. A Google search will give you many good options.

Wired Magazine writes, “Invading Russian forces have plunged freelancers’ home offices into chaos and uncertainty. Vlad, a video editor in southern Ukraine, says he’s grown accustomed to the air alarm signal, and hiding until it has passed. Now there are battles 30 miles from his home. “But as long as there is water, electricity, and internet, I can work,” he says. “Because we all need to live for something, eat something, and pay rent.”” Read the full Wired story.