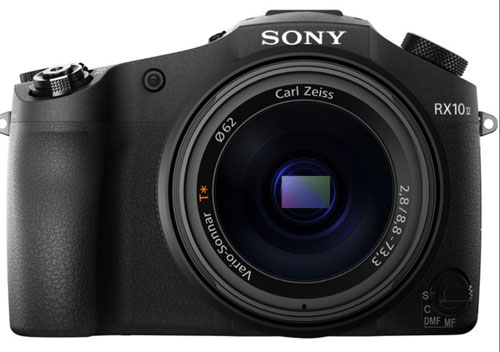 Sony recently announced the RX10 II and the RX100 IV. Both cameras feature the same stacked 1-inch CMOS sensor as the Sony a7R II, and both have a fixed zoom lens from Zeiss. 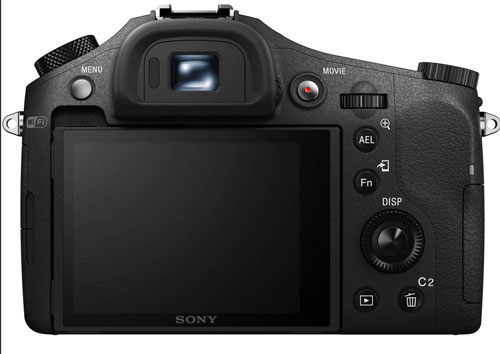 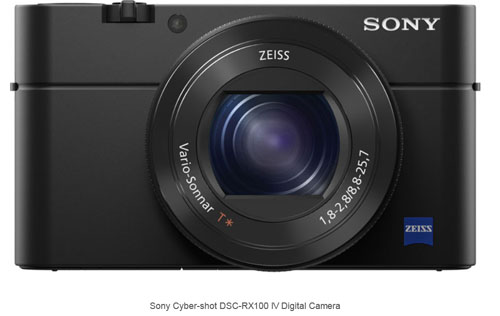 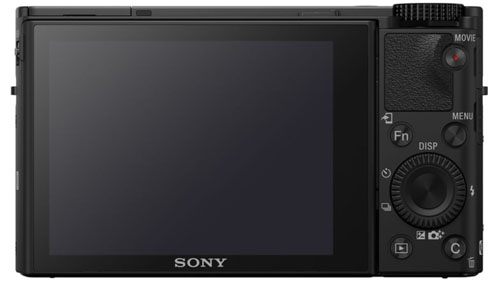 These are fixed lenses which cannot be changed. Both cameras are capable of shooting 4K video internally to XAVC-S. This is a new Sony format which can support 4K resolution (4096 × 2160) at up to 60 frames per second.

The cameras also use Sony’s S-Log2. This is a log gamma which allows the capture of a much greater dynamic range than is possible when shooting with conventional television gamma. Dynamic range is the range from light to dark that the camera can capture or the range that the monitor or TV can display within one image. It is the range from the deepest blacks to the brightest whites that can be captured or shown at the same time. To be seen on a TV set, however, the range must be somewhat compressed. Even so the result is still a greater dynamic range, but it will take a little study to utilize the increased range.

The specs of the Sony RX10 II:

People may complain about the fixed lenses which cannot be changed, but the slow motion at this price is real asset. Available now.
See at Amazon: