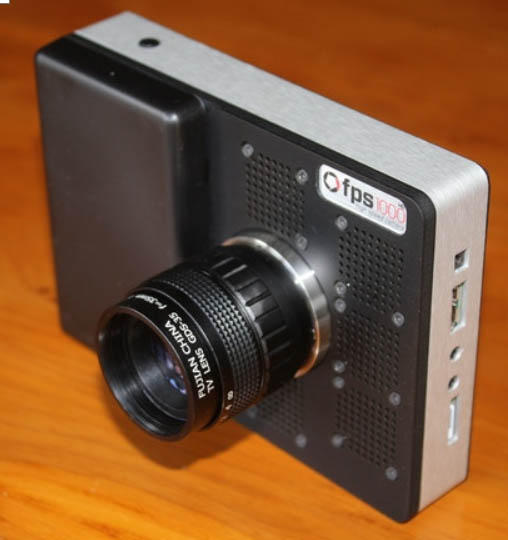 Slow motion footage is created by running a video camera at at faster rate than the normal 29.97 frames per second. The amazing Phantom VEO 710 camera can shoot 1 million frames per second. This makes one second last more than nine hours! And it comes with a price – $40,000.

For the rest of us, slow motion is a lot more affordable. Today there are many choices for an inexpensive slow motion camera. The following 4 cameras offer some of the best value. 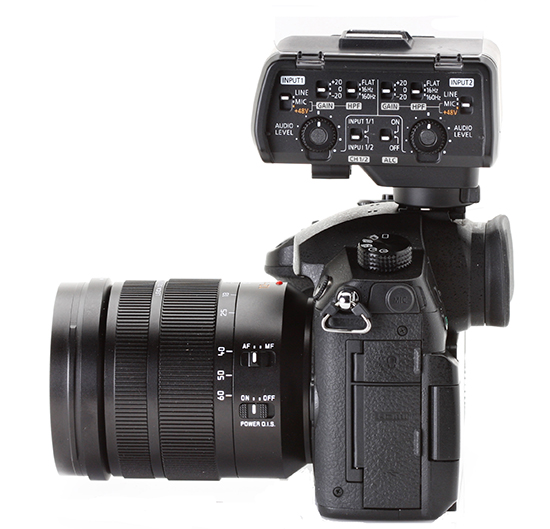 Reviews and more information from Amazon. 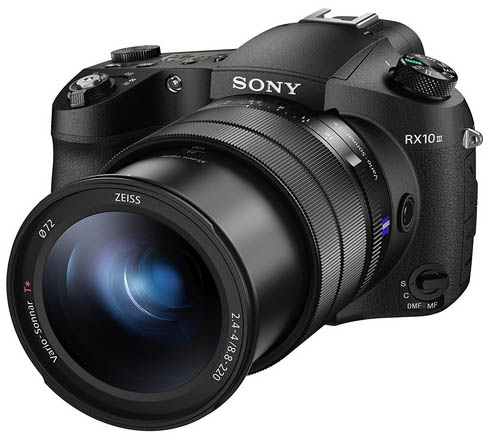 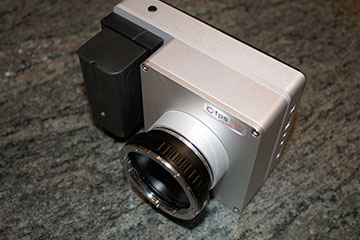 From the The Slow Motion Camera Company (British)

1920 x 1080p at up to 240 fps
4K capture. The popular sports camera is waterproof to 33ft without a housing. VideoUniversity review
>Reviews and more information from Amazon.

To save even more, consider used cameras from eBay and elsewhere. Be sure to get a guarantee.